Home Filmography SAMADHI-We are One 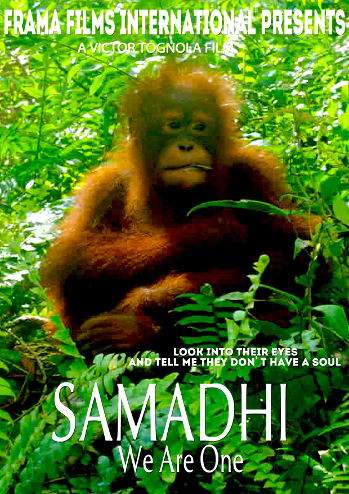